News in Brief: Asylum of Loons in TOTW, Rumors on Ramirez, and More

MLS Team of the Week

Seven goals in two games will certainly earn a team a lot of plaudits. MLS acknowledged the Loons’ performance this past week by placing an asylum of Loons and Adrian Heath on the Team of the Week. Brent Kallman and Miguel Ibarra made the bench. Bobby Shuttleworth, Christian Ramirez, and Darwin Quintero made the Starting XI. Quintero was also named MLS Player of the Week. 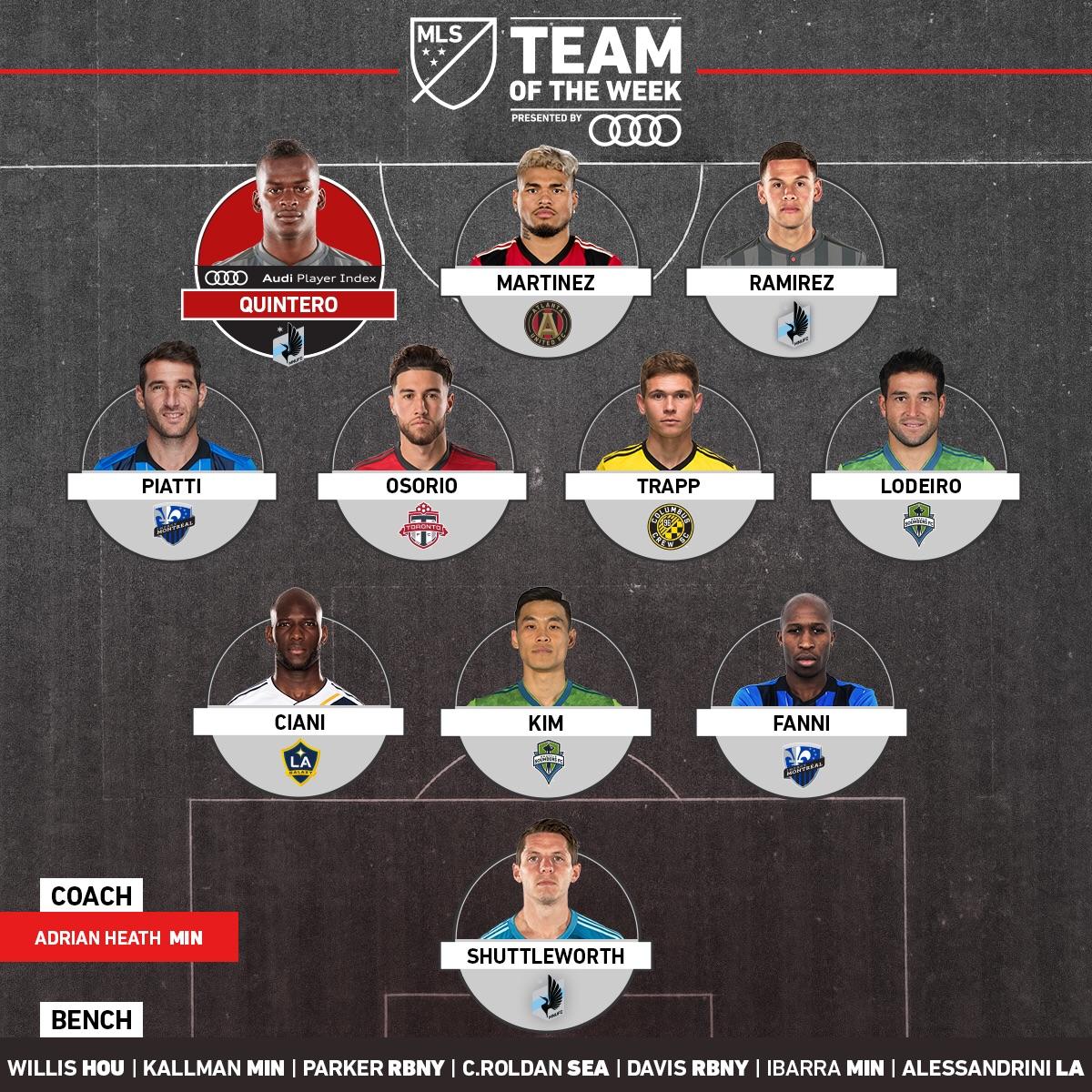 Ever since Minnesota’s second Designated Player Angelo Rodriguez signed, rumors about Ramirez’s future with the Loons have been circulating. Per Meg Ryan of the Star Tribune, while there have been offers from other MLS teams for Ramirez’s services, none of the inquiries have amounted to anything. The transfer window closes on Aug. 8.

Priority for hosting of #USOC2018 Final:

Philadelphia and Houston will host the semifinals.

FiftyFive.One is now on Patreon. Do you like the independent coverage of soccer news from Minnesota and beyond that FiftyFive.One offers? Please consider becoming a patron.